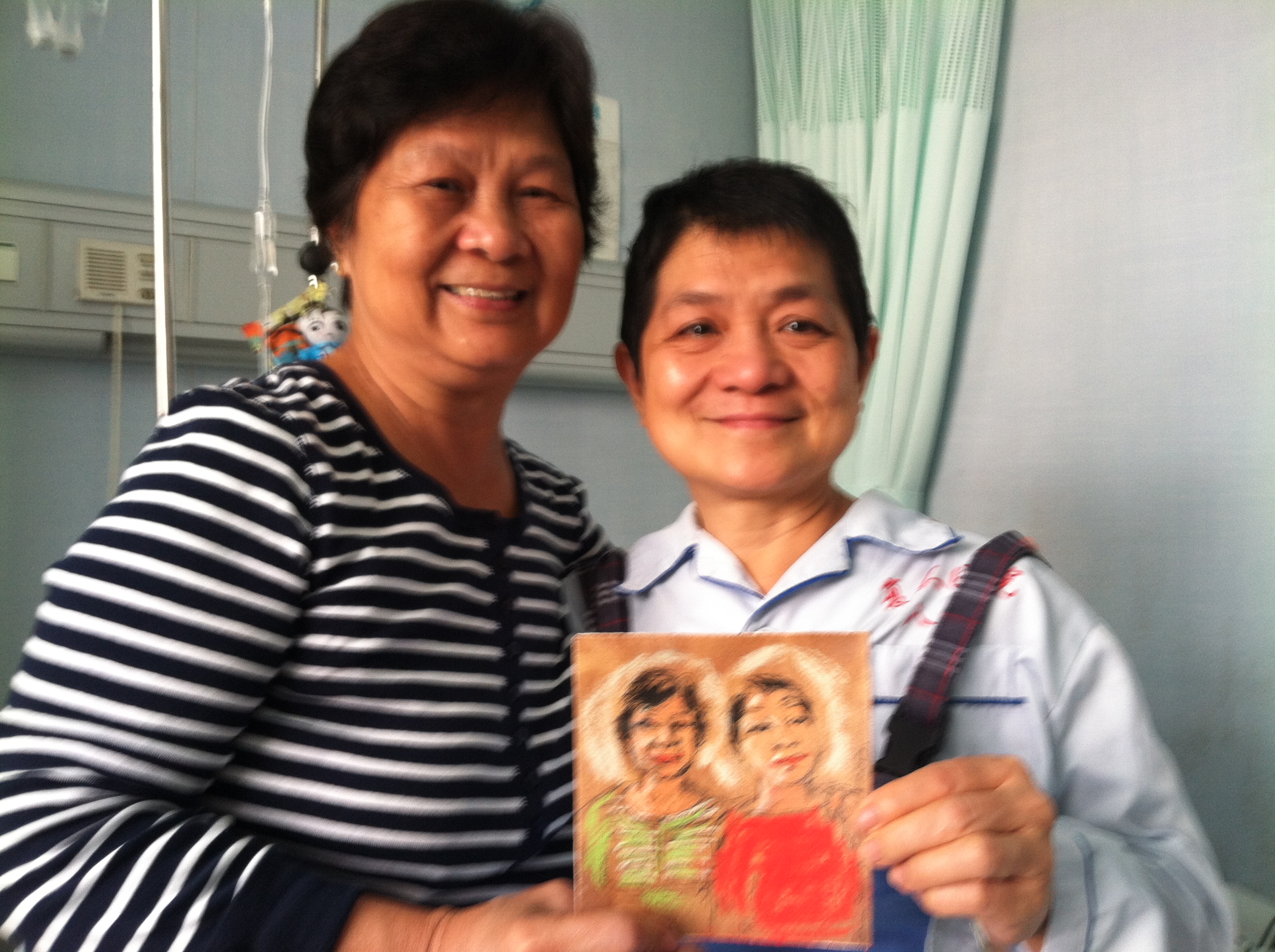 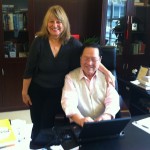 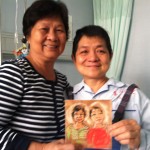 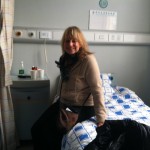 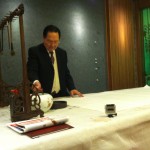 Found out from Fe that Dr. Xu generously offered us a quest room in Fuda’s new hospital about 20 minutes away. Segundo and Chen came to help us move.

After visiting Fe and Jelly in the morning we were invited back to Fuda’s new hospital for lunch with Dr. Xu and two journalists, Wilson and Sol, visiting from the Filipinos and one of Fuda’s main doctors of cryo ablation, Dr. Niu. The journalists had come to here more about it. Seems word is spreading through word of mouth.

I learned that Fuda has done more than 7,000 cryablations, more than any other hospital in the world. I told Dr. Niu I ‘d first heard about Fuda using cryoablation for treating breast cancer when my husband Alex found a before and after picture on the web of a 75 year old woman who’s breast cancer had burst through the skin and become gangrenous. The after photo showed a normal looking breast. He knew exactly what I was talking about because that was his patient and he had treated her!! (I bowed to him!). He told me most cases are not such late stage and that was very unusual. I asked when he thought Fuda first began using cryoablation on breast cancer and he said around 2003, the same year doctor Littrup treated me. So I truly am one of the oldest surviving patients, at almost my 10 year mark.

After the lunch the journalists and Louie and I went back to Fuda 1 so they could meet and hear Fe’s story. I think they were just as impressed with her as I am.

She told them about her experience with Fuda, about her being at stage 4 and having such a good turn around. Besides her own incredible story,she told them about all the others she’s been witnessing who were even worse. In fact, she credited seeing people with stage five turn around quickly and that’s what gave her hope it would work for her.

Another case the journalists had also wanted to visit was away from the hospital, out shopping because they felt so good!!

Tomorrow Dr. Xu has arranged for us to get a tour of the city with Segundo.